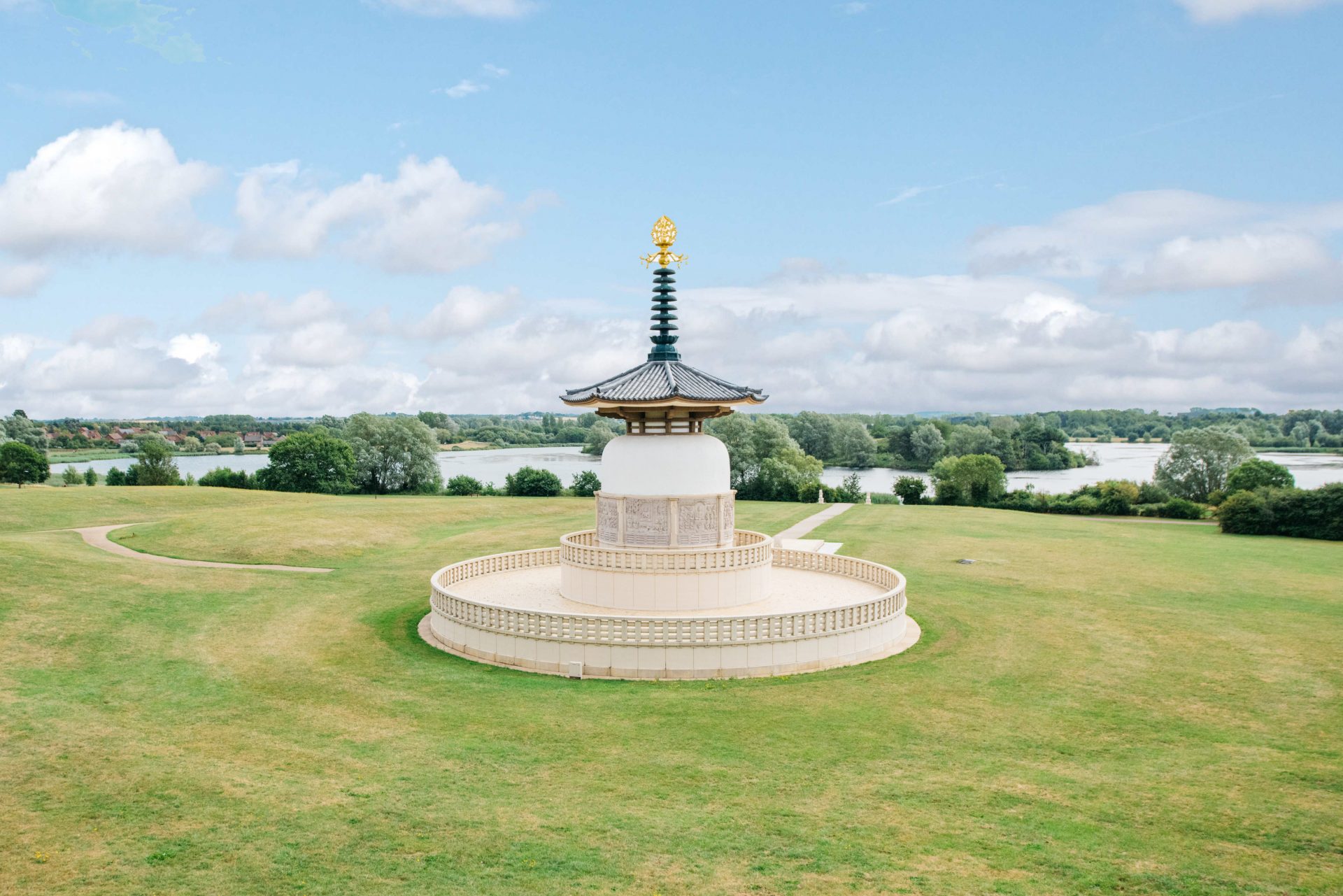 • MK has fantastic transport links: Geographically MK has a lot going for it and the town was built on its site purely for that reason. Just 60 miles from London and almost equidistant from London, Birmingham, Leicester, Oxford and Cambridge, the city centre is only five miles by road from junction 14 of the M1. Rail links are great too. Milton Keynes Central train station offers a brilliant 36 minute commute to Euston, a fact that wasn’t lost on commuters who named MK as one of the top commuter areas in the country.

• Wide open green spaces: Some people still think that Milton Keynes has little more than roundabouts and concrete cows to offer. Shame on them! Back in 1967 the town planners planted a whopping 22 million trees and shrubs and today Milton Keynes has over 6,000 acres of parkland, lakes and woodland and over 100 miles of pathways and bridleways. Choose to make the move to Milton Keynes and you can spend your weekends enjoying water sports, archery, fishing, or horse-riding without even having to pack an overnight bag.

• Good for culture: Milton Keynes is bidding to be the European Capital of Culture in 2023. Well, obviously! With multiple theatres, museums, art galleries and cinema complexes, not to mention being home to Bletchley Park, The Second World War code-breaking site, we’re gearing ourselves up for world fame at last!

• Sporting prowess: MK Dons competes in League One, the third tier of the English football league system, after gaining promotion at the end of the 2018–19 season. Milton Keynes is also home to two indoor ski centres with real snow slopes, the largest in Europe, and ski and snowboard lessons are available for all levels and ages. There’s also sledging and ice sliding and a 2,800 capacity ice hockey stadium, home to MK Lightening.

• Family Fun: Gulliver’s Land theme park opened in 1999. Catering for under 10s, it features seven sections, including Lilliput Land, Adventure Land, Toy Land, and Discovery Bay. If you’ve got teenagers and require more intense thrills and spills head to Aerial Extreme on the banks of Willen Lake for four zip lines and an aqua park.

• Job opportunities: MK’s proximity to London and the M1 means that the area is home to some huge employers including Mercedes-Benz, Volkswagen, Network Rail, Red Bull Racing, the Home Retail Group better known as Argos, Nissan, GE Healthcare, Santander and the Open University.

Fresh air: The city’s grid of roads, broken up by parks and green spaces, makes it the best equipped urban area to see off the emissions it produces and has cleaner air than any other urban area in the UK.

Are you looking to buy a house in Milton Keynes? With so much going for it you’d be mad not to! Our trusty Mustard team would love to help you find your dream home. Get in touch with us now by calling 01908 859000 or email us on info@mustardhomes.co.uk 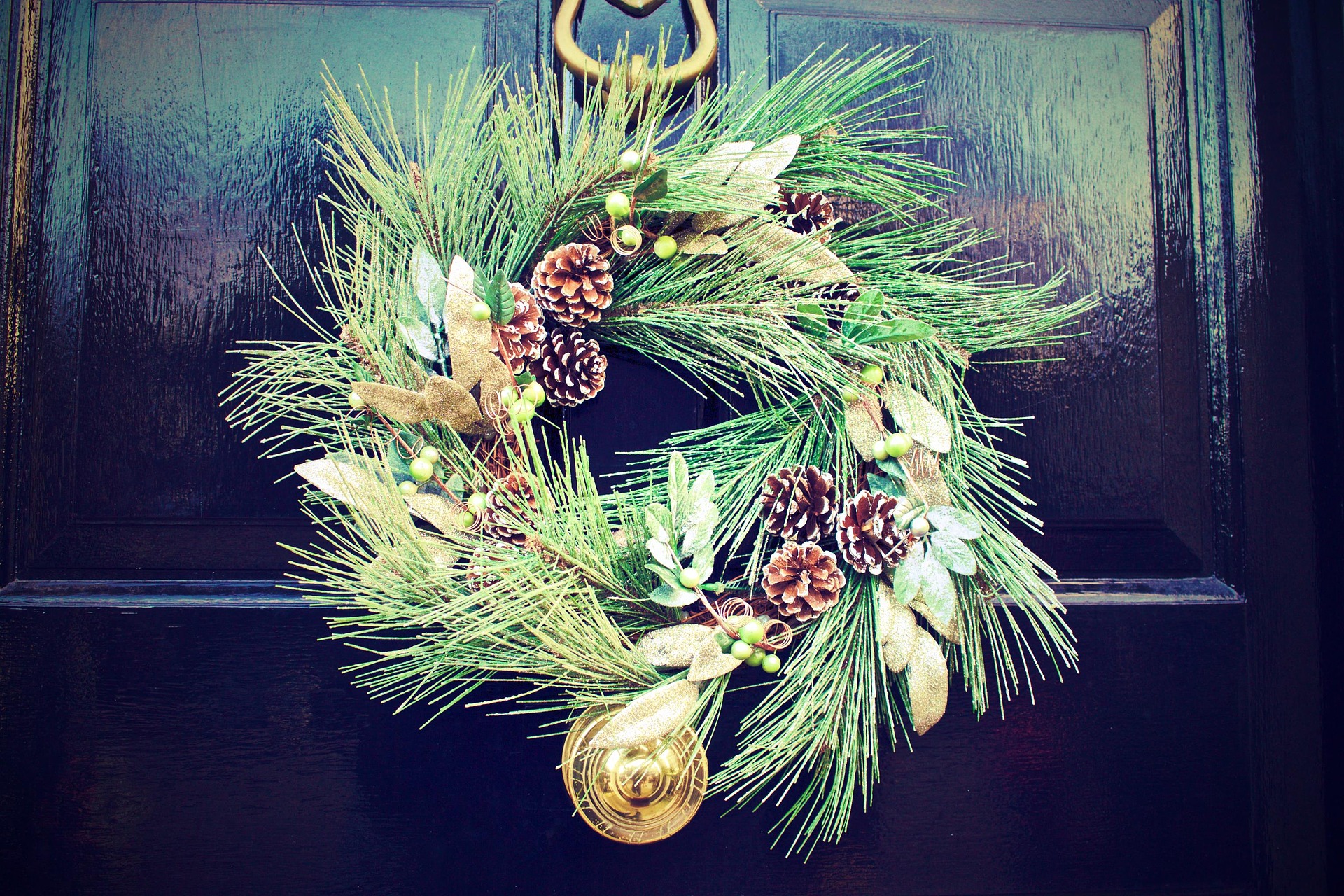 How to maximise kerb appeal: Making your door Christmas wreath-ready

First impressions count and you want your house to look smarter, cleaner and more inviting...

How to sell your home by Christmas

There are 87 shopping days to go until Christmas, and for many potential buyers out...

An Update on Coronavirus